Instruments, helping, being a Little Einstein

Quincy is the musician of the team and he loves playing instruments. (e.g. piano, trumpet, drum) He‘s friendly with animals. He is voiced by Aiden Pompey.

His friends are Leo, June, Annie and Rocket. He also has other friends, but they aren’t human, like a car called Carmine and an ivory-billed woodpecker named Tapper. 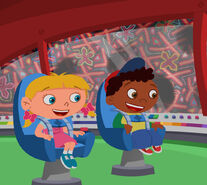 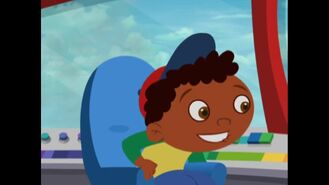 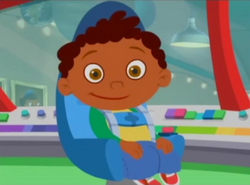 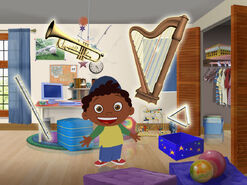 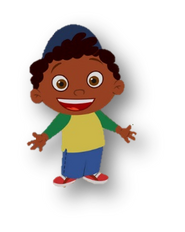 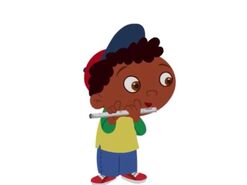 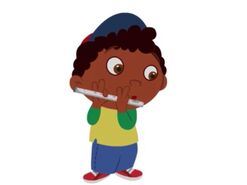 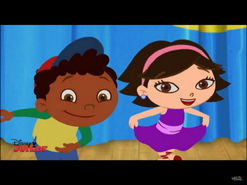 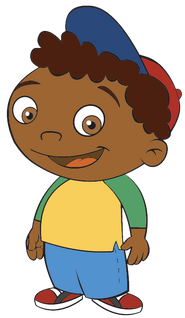 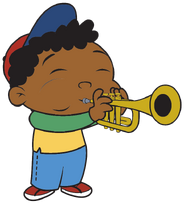 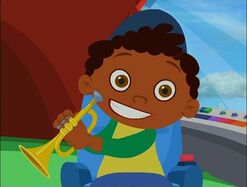 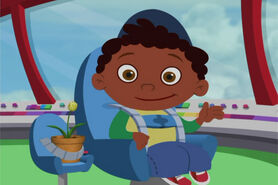 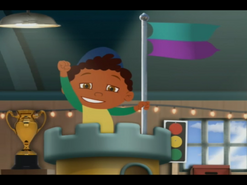 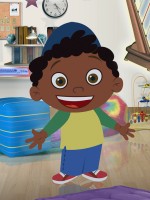 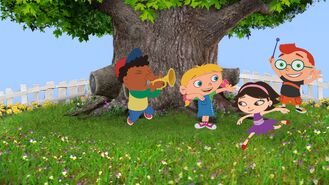 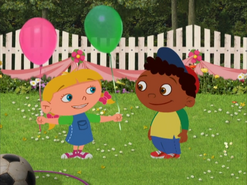 Retrieved from "https://littleeinsteins.fandom.com/wiki/Quincy?oldid=11375"
Community content is available under CC-BY-SA unless otherwise noted.